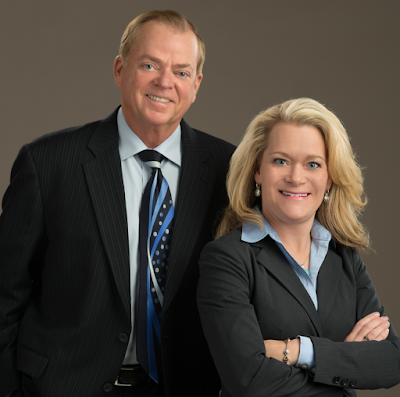 Vascular disease may be hiding in the walls of your arteries. Many people do not know they have plaque in their arteries until it is too late.  Fifty percent of people who die from a heart attack had no idea they had vascular disease.

The standard of care for cardiovascular disease prevention is based on a risk factor model rather than a disease treatment model.  The standard of care uses a formula based approach that looks at risk factors such as age, gender, cholesterol, blood pressure and smoking status and places each person in a risk category, assigning a percentage of heart attack risk over a 10-year period. It is kind of like a gamble – a best-guess scenario.

Read about Bradley Bale and Amy Doneen’s different approach at http://www.everydayhealth.com/columns/health-answers/lauging-chocolate-flossing-tips-for-preventing-heart-attack-and-stroke/.
Posted by Bob at 6:47 PM No comments: 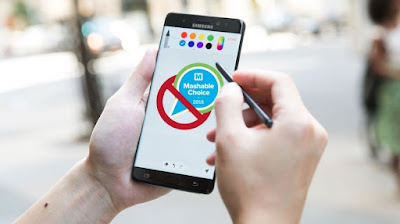 Due to ongoing concerns about safety, Mashable is retracting its recommendation of the Samsung Galaxy Note7 and revoking its Mashable Choice award.

We do not take this action lightly, but what's happened to the Samsung Galaxy Note7 in the last six weeks is unprecedented in mobile. After Samsung released the high-end phone to generally great reviews, including Mashable's, multiple reports began to surface that the phones were spontaneously catching fire due to exploding batteries.

It quickly became clear there was some kind of defect in how the phone's battery was made, which caused a significant (although statistically small) number of Note7 devices to malfunction. Lithium-ion batteries — the type of battery in the vast majority of today's portable consumer electronics — can become dangerously volatile if they're damaged or defective.

Samsung appeared to identify the flaw in its manufacturing process and correct it. It then began shipping "safe" Galaxy Note7 phones to customers.

That's when events went from unfortunate to unthinkable. It now appears multiple replacement Galaxy Note7's have caught fire. The developments have led to wireless carriers in the U.S. and other countries to halt sales of the device. Even Samsung is reportedly halting production of the Note7, which the company did not deny in a statement.

Those same developments have led Mashable to do something it's never done before: In light of the continued safety concerns that Samsung has yet to fully explain, Mashable can no longer recommend the Samsung Galaxy Note7, and we are rescinding the product's Mashable Choice status. Further, we echo the words of our senior editor, Stan Schroeder: Don't buy this phone.

5 tips for selling on Marketplace, Facebook's version of Craigslist 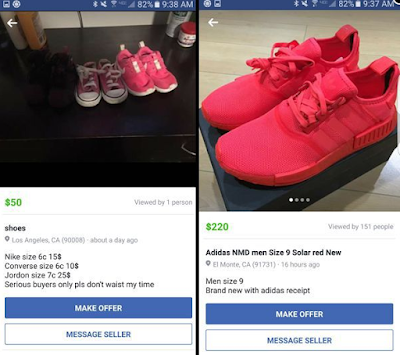 Here's how to make your Facebook Marketplace listings pop

Facebook Marketplace is similar to Craigslist: It's a venue, not a facilitator, and the details of any sales (including price, shipping and other logistics) are between the buyer and the seller. Facebook doesn't take a cut of the profits, nor does it offer protection for either party -- like Ebay does -- but it is slightly more credible than Craigslist because it's linked to your Facebook account.

Looking to offload your old sofa or a pile of baby clothes? Read Sarah Jacobsson Purewal's article at https://www.cnet.com/how-to/5-tips-for-selling-on-facebook-marketplace/.