Nasty malware could be hiding on your Android. Here's how to spot it 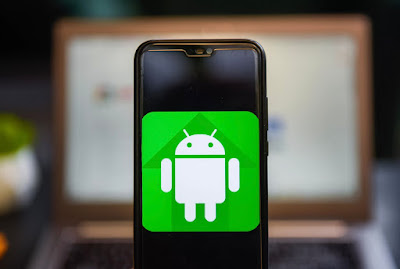 Swamped with ads? Don't recognize an app? Start here to deal with it.

Android malware can find ways to trick you. A mobile app called Ads Blocker, for instance, billed itself as a useful service for cutting back on pesky mobile ads, which can pop up to cover your screen just when you're about to access something important. But users would soon find the app was malware that just served up more ads, according to security researchers.

It's just one example of malware that can frustrate Android phone users, plaguing them with ads that the creators get paid to display, even when users are looking at unrelated apps. Malware often also harvests fake clicks on the ads, doubling up on the value for the makers.

"They're making money," said Nathan Collier, a researcher at internet security company Malwarebytes who helped identify the bogus ad blocker in November, "and that's the name of the game."

Researchers say adware like Ads Blocker is the most common type of malware on Android devices. Other malicious apps, however, can do worse things than make your phone so frustrating to use that you want to Hulk out and crush it -- like steal personal information from your phone.

Malware can be disorienting, getting in the way of how you normally use your phone and making you feel uneasy even if you aren't sure what's causing the problem. It's also very common; Malwarebytes says it found close to 200,000 total instances of malware on its customers' devices in May and then again in June. So how do you know if you have malware on your phone, and how can you stop it? Here are some takeaways from mobile malware experts on what you can do.